Click on any of the six links above to visit whichever interests you. You'll then find lots more information and things to do - either about the environment here in Calderdale or further afield but which should still concern us. And then you can do something! 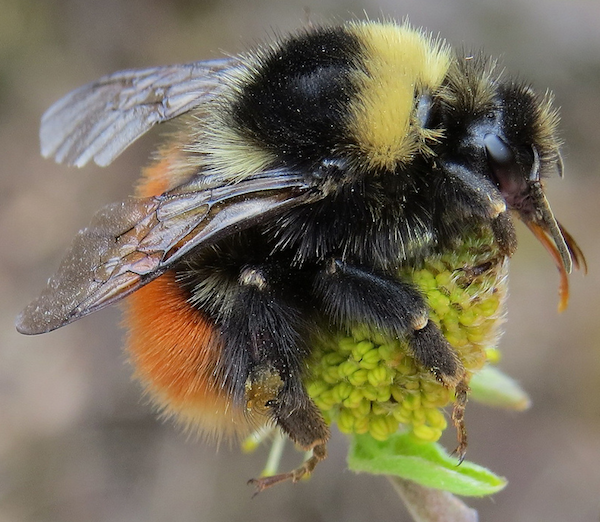 27th March 2015 The most important priority for 2015 has to be Climate Change We’re part of the national Climate Coalition campaigning for determined action in Calderdale, across the UK and a strong international deal at the Paris Conference this December. Find out how you can join in ...

Anthony Rae for FOE 4th August 2017: Every council has to prepare a ‘Local Plan’ – a critical document which will determine what happens where into the future, what gets built and what gets protected – and Calderdale has today

Calder Valley under water: Sacrificed to indifference and political ideology

Anthony Rae for FOE 27th December 2015: On 12th December Hebden Bridge was ‘inches away from flooding disaster’, says the article I wrote then. Of course the ‘flood next time’ was always likely to happen – and so it came

Anthony Rae for FOE 13th December 2015: My main occupation yesterday was following the news from the Paris climate change talks, as they proceeded towards a successful conclusion. Calderdale FOE organised an event on 5th December in the middle of

Anthony Rae for FOE 29th November 2015 Assisted by strong coverage from the Halifax Courier and its district newspapers – the Courier frontpage headline of 20th November was 12,000 homes. But at what cost? supported by an in-depth doublepage spread

Local Plan: Threat to Greenbelt will transform Calderdale as we know it

Anthony Rae for FOE 19th November 2015: For years – as Calderdale’s Local Plan has progressed through its extended development – Calderdale FOE has been warning about the ‘threat to our Greenbelt’. Now, with the publication of a consultation draft